Posted in About San Carlos Refresh your browser for updated photos from the webcams

San Carlos webcam from MarinaTerra Hotel looking over the marina, towards Tetakawi 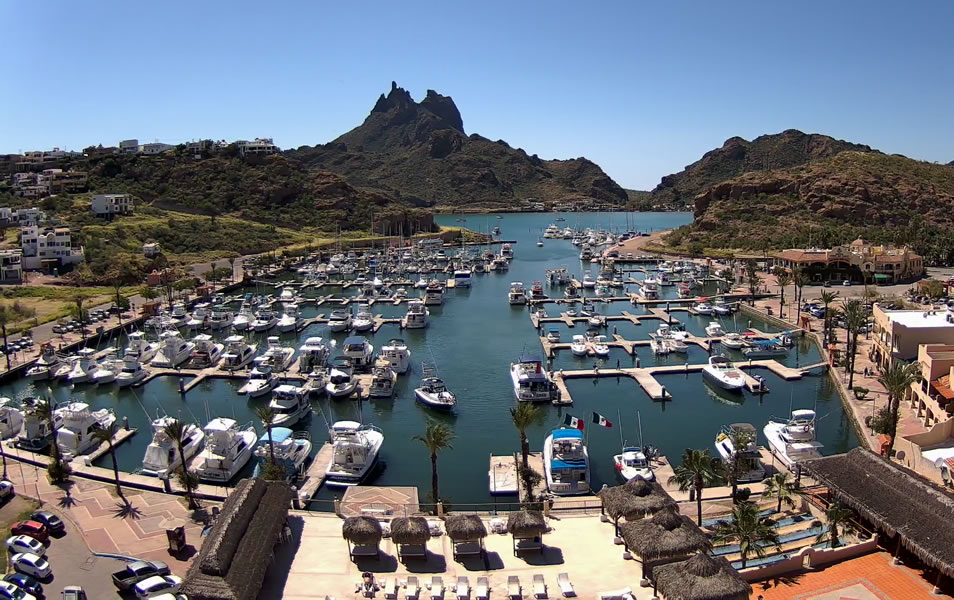 by PJ Schramel, your Weather Wonk
Ever wonder why the temperature predictions seem to be a bit off for the area you live in in San Carlos? That’s because we have distinctive temperature “zones” in San Carlos during the winter that aren’t “one size fits all.” Summer would have different zones altogether, as the blanket of warm, humid area is very pervasive in all areas.

I thought it might be a good idea to identify these zones, numerically. These aren’t official zones from the Mexican government or the U.S. Department of Agriculture; just zones I have created for understanding the temperatures in your zone.

Zone 1-coastal strip SE of Tetakawis-this is the area from the east side of El Caracol, south to Delfin/Pilar condos and from the sea to about 1/2 kilometer inland. The most temperate zone in San Carlos, i.e. the zone with the most narrow temperature range from day to night. Strong ocean influence on temps in this area as it is often less affected by our normal WNW winter winds.

Zone 4-La Bahia, between Marina San Carlos and the Tetakawis. Relatively narrow range of temps but also sometimes affected by winds from north of Tekakawi and cool air from the canyon that feeds into the estero.

Zone 5-El Caracol West. Probably the second narrowest range of temps but subject to winds through the “notch” where Beltrones passes the Tetakawis.

Other online weather sources for San Carlos and Guaymas Mexico: 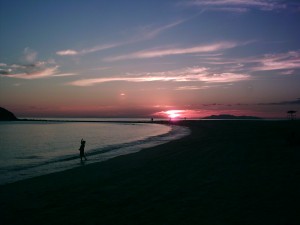 Tide and Current Predictor: great tool for predicting the tide and current in San Carlos and Guaymas Mexico. Before kayaking in the estuary, make sure that the tide is high by using a tool like this one. 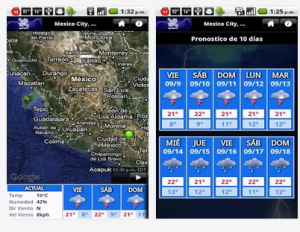 Check out this weather app from the Mexican National Weather Service, called MeteoInfo. It has interactive maps, 10 day forecasts and satellite images.