For more event and entertainment information, including a list of who’s playing where, and a daily calendar of what’s going on this week, subscribe to the free weekly entertainment newsletter.

On event day, keep an eye on the local weather. 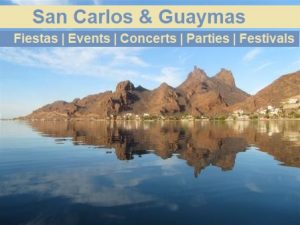 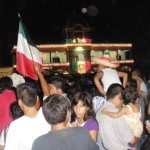 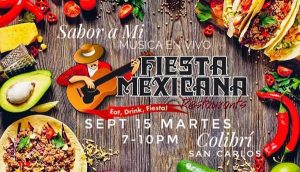 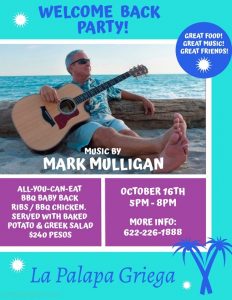 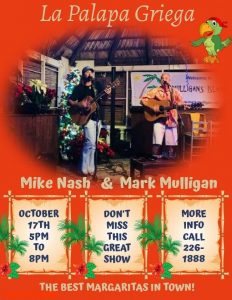 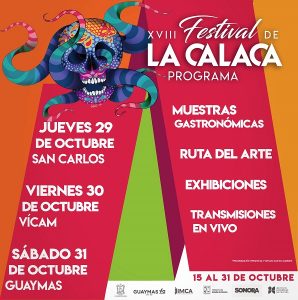 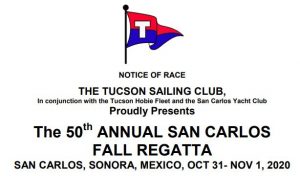 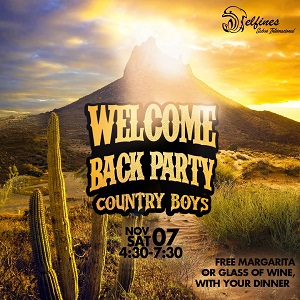 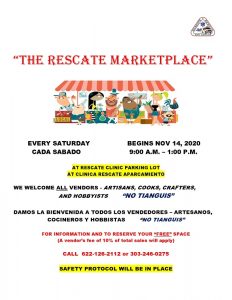 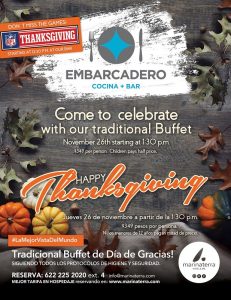 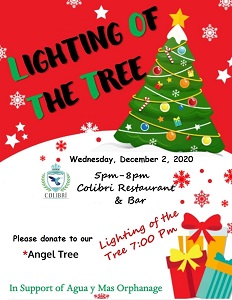 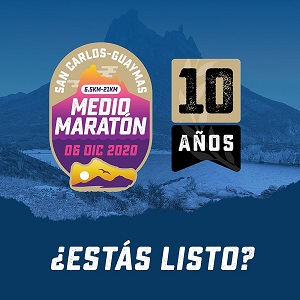 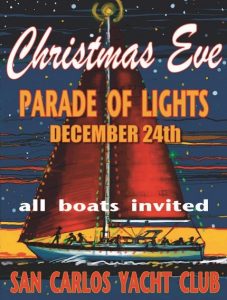 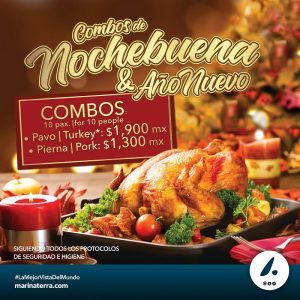 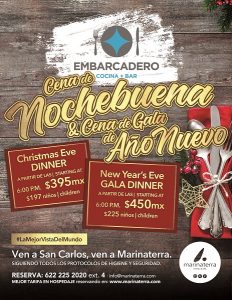 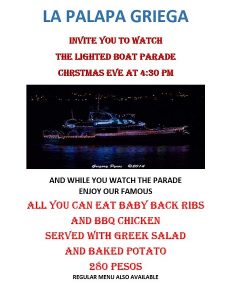 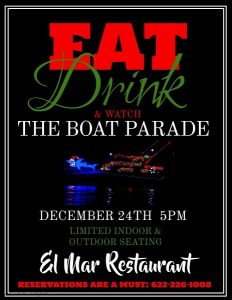 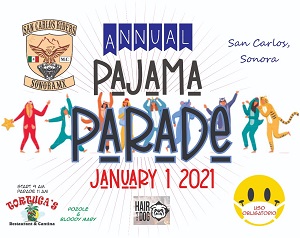 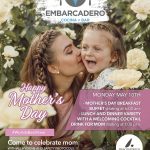 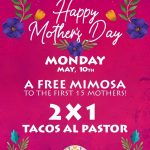 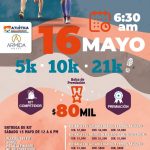 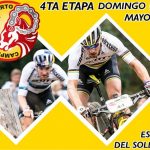 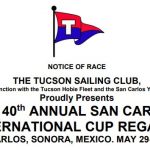 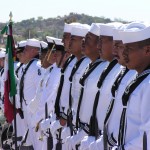 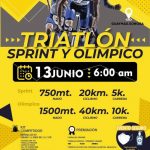 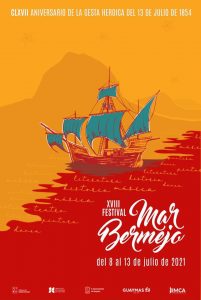 Looking for Mexican Holidays, fun events, festivals and fiestas for your vacation? All year long, there’s something fun going on in the beach towns of San Carlos and Guaymas, Sonora, Mexico.

Events San Carlos is a list of the major annual Holidays, Festivals and Fiestas and special events in San Carlos & Guaymas, Mexico.
Whether you’re looking for information on a Mexican Holiday or holiday, you’ll find it here. 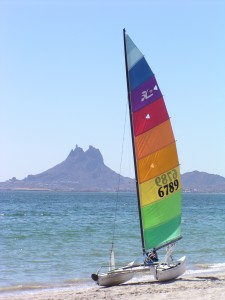