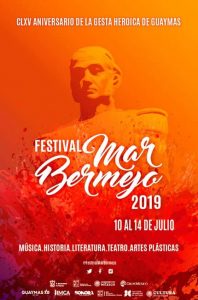 From July 10 to 14, 2019 as part of the Festival Mar Bermejo, there will be daily special events such as dance, theater, cinema and music at various locations in Guaymas (Guaymas Auditorium, Tourist Malecón, Plaza 13 de Julio, and City Hall). Celebrating 15 years of culture and fiestas! 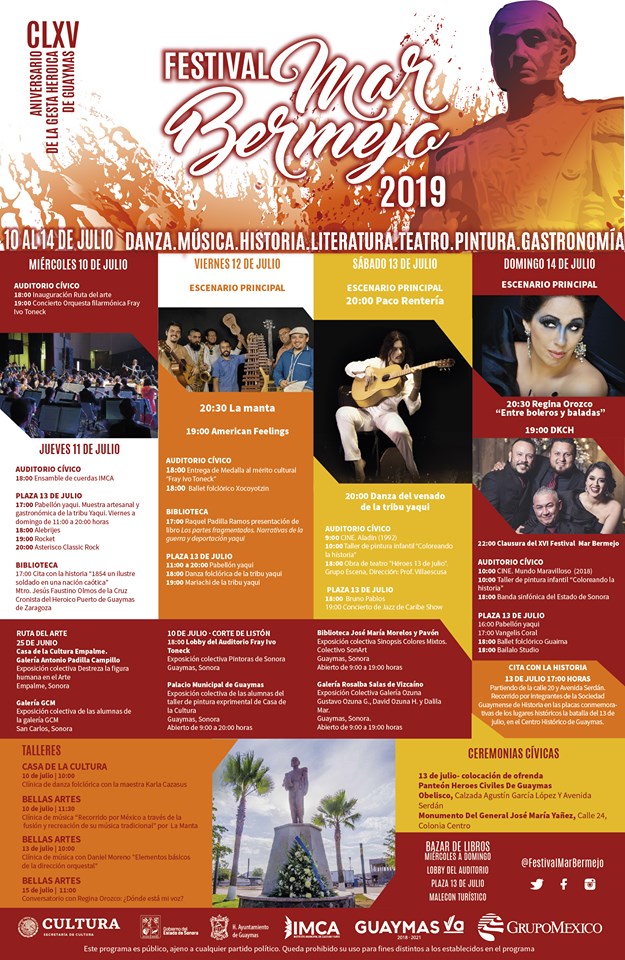 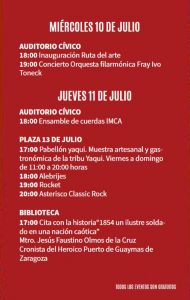 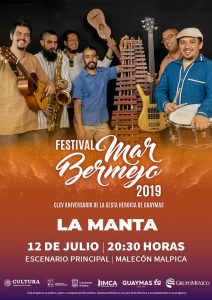 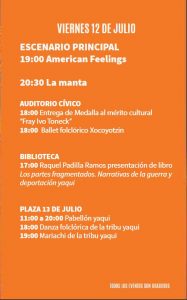 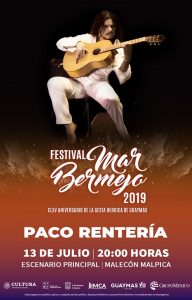 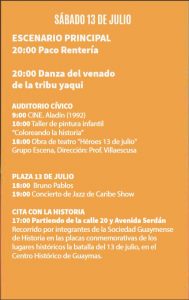 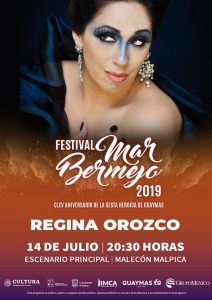 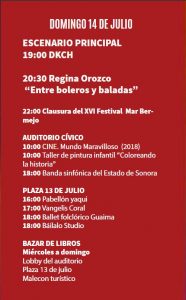 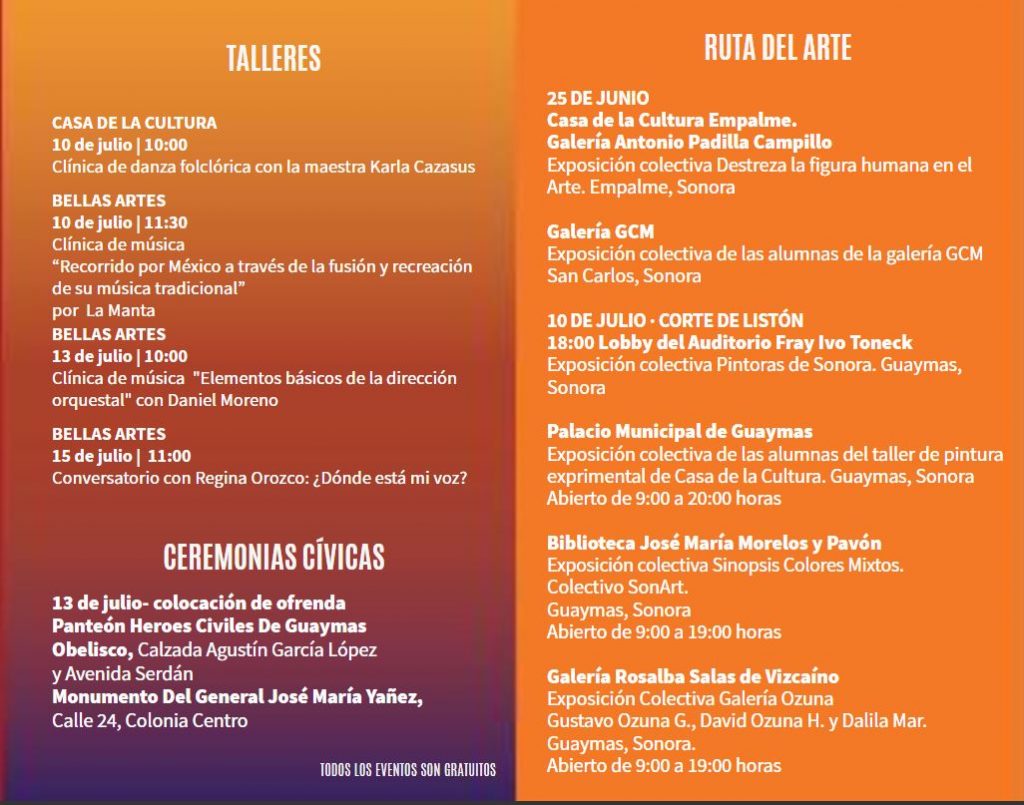 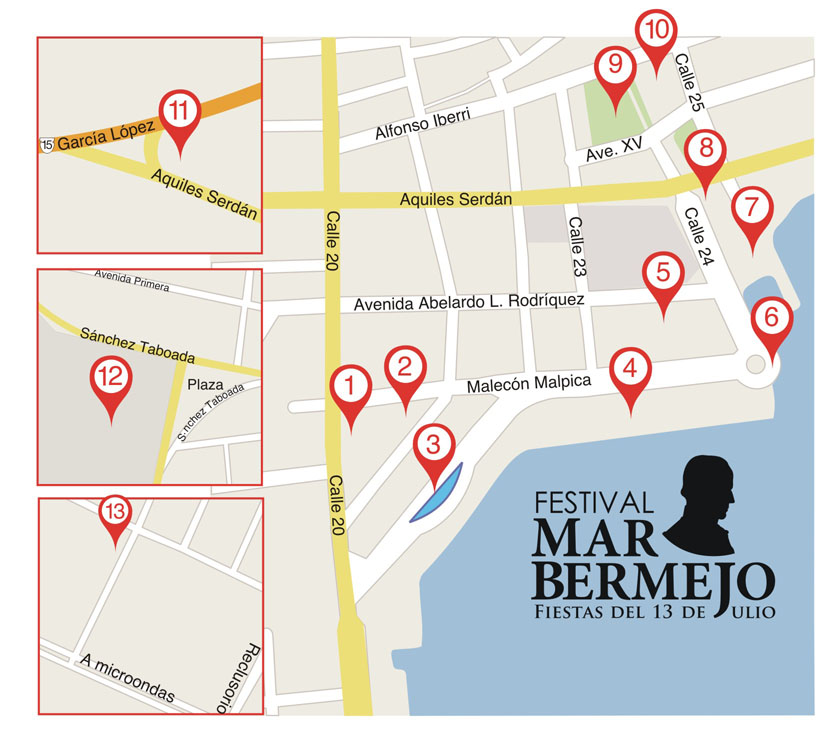 The celebration of the Festival Red Sea, is the most important of the Municipality of Guaymas cultural and artistic event. Since its inception the festival has been a significant increase in the number of attendees and the amount and quality of its events, which has been consolidated as one of the most important cultural festivals in the Northwest of Mexico summer.