Posted in Makin’ It In Mexico: Recipes from locally available ingredients 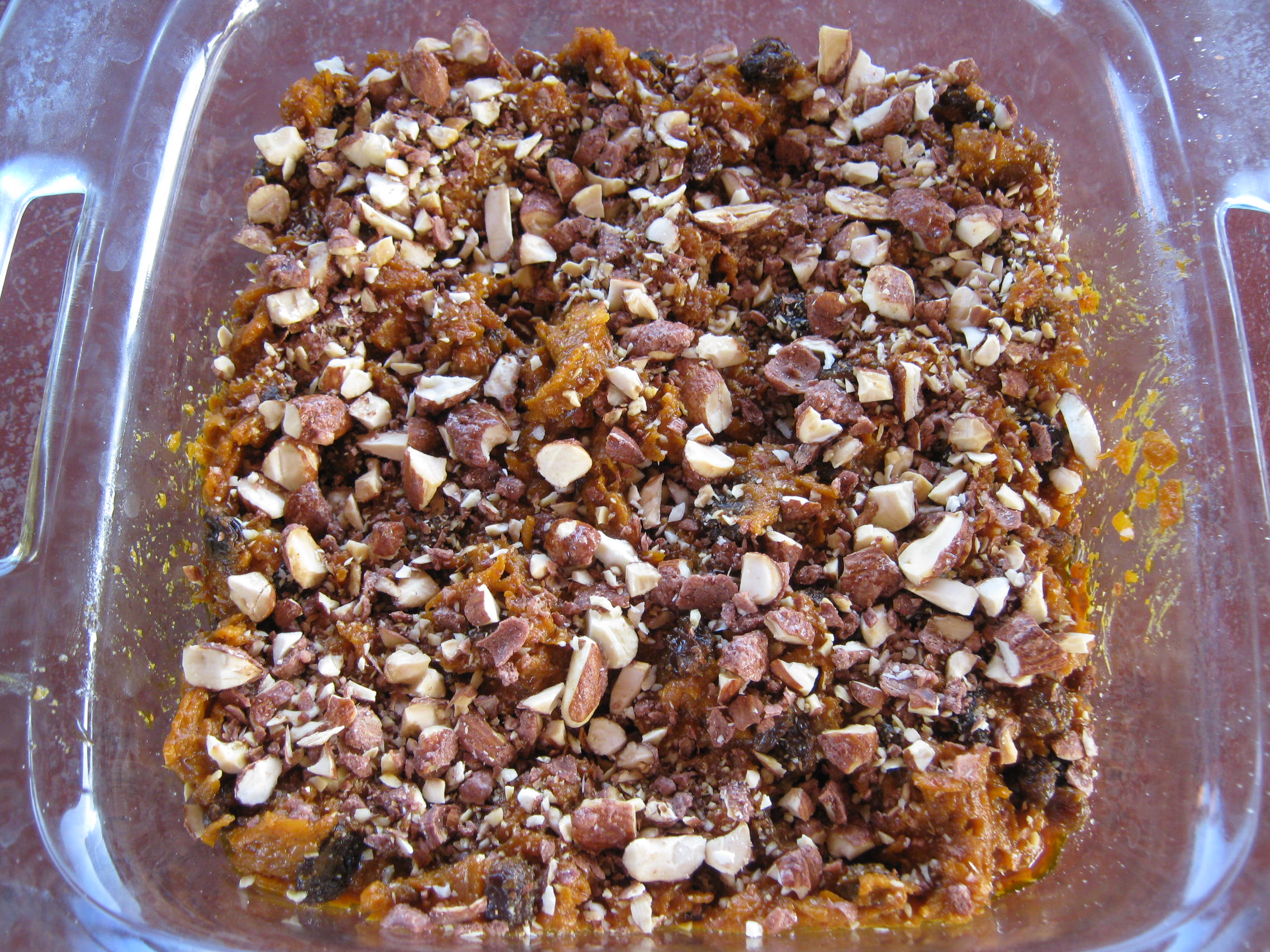 Cinnamon chips have been the rage in the USA for the past year. If you can bring some back with you on your next trip North or have a friend bring you some, here is a recipe to use them. If you can’t find these, it is easy to alter this recipe and make it without them, and it is just as delicious. I added them because I had them and I wanted a different recipe to use them in than the standard oatmeal cinnamon cookies or snickerdoodle bread. Plus we have loads of carrots from our garden so this recipe made perfect sense.

Heat carrots and media crema to boiling in saucepan; reduce heat. Simmer uncovered, stirring frequently, until all the crema is absorbed, about 45 minutes. Stir in the cinnamon chips (or brown sugar), raisins, butter, cardamom, Amaretto, and salt. Cook over low heat, stirring constantly, until the mixture is a pudding-like consistency, about 15 minutes. Top with nuts. Serve at room temperature alone, or warm with ice cream on top, or press mixture into a pan and freeze, cut into squares, and serve cold (why not put this mixture on top of a graham cracker crust?). YUM!